Flash Sale! to get a free eCookbook with our top 25 recipes.
Learn More

Virtual reality is setting down deep roots, and the market records and applications with a ton of interesting uses of this technology to enjoy when playing games, watching movies or discover interesting spots.Existing apps and the most interesting games for users to enjoy virtual reality in simple devices and with almost any smartphone.

Therefore, we present the 10 best VR applications to enjoy virtual reality with your android mobile 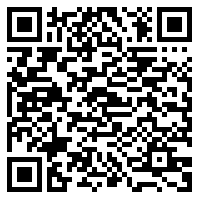 Roller Coaster VR one of my favorite and best Android Vr Apps  which is full of excitement, this app make you feel that you are enjoying roller coaster like real world, when i try this app first time it make me feel awesome 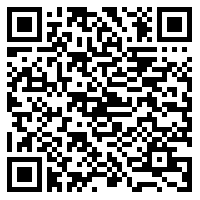 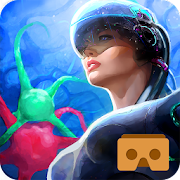 InMind VR (Cardboard) is my second best android vr game,this is my mind blowing experience that you gonna get enable all,it’s called mind vr and this app allow you to go inside a human brain but in an animated way ,so it has a decent graphics and it’s amazing . 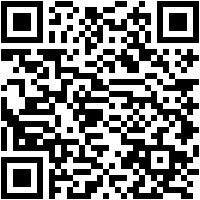 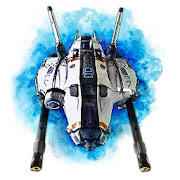 Best Android Virtual reality App End Space VR is a first person game dedicated to fighting spacecraft.End Space in VR, we will be a starship pilot, which will control turning our head and can launch missiles toward our enemies with the button that include most glasses such as Google Cardboard. 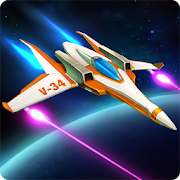 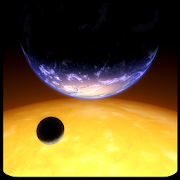 Titans of Space is a short guided tour through our planets and a couple stars in virtual reality. Works with Google Cardboard. 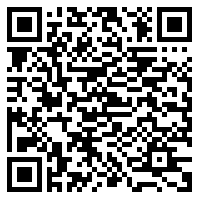 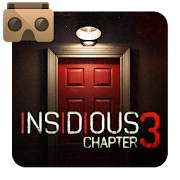 Virtual reality is being used as promotional material for certain films. It happened with Star Wars: The Awakening of force and also with the third installment of the saga of terror Insidious.

With what you find when you start the application is a 360 ° video continues with the plot of the movie. Gradually the narrative and visual effects begin to become more shocking, so if you have a sensitive stomach, you might want to use this application with someone else in the room. 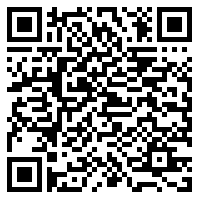 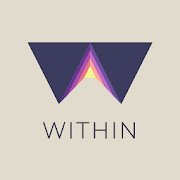 The application is free and is considered to date as one of the best examples of what can be done with video production at 360 °. In it you can find a lot of videos that include concerts, documentaries, performances, and even scary movies. 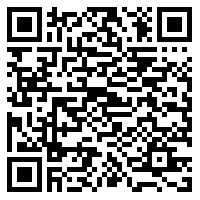 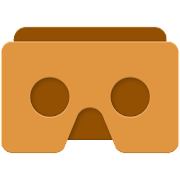 Google cardboard meant to be an introduction to the google cardboard headset,it has many cool things that you would expect from google ,google cardboard let you visit many exhibits let you take an urban hike and has really cool kaleidoscope feature. 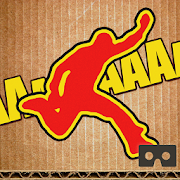 Caaaaardboard! one of the best android vr game,Game levels are free along buildings falls. When you move your head you can get bonuses in the form of points. A fairly simple but perfect for those who do not have a team of virtual reality too advanced approach. 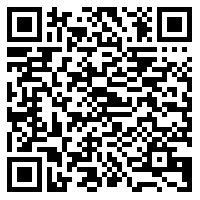 This site uses Akismet to reduce spam. Learn how your comment data is processed.

Hello!! My name is Ali

Computing graduate with an interest in Algorithmic trading and Machine learning.

10 Free Online Courses you can take during COVID-19 Epidemic

BSNL 429 Plan Details And Review Of Pack after using